This page describes lists common problems related to Dell hardware (mostly laptops and servers). Note that some problems affecting also Dell are more universal, and listed on this page.

Dell OptiPlex USFF is not booting

Some Dell OptiPlex models in USFF cases (mainly with Core 2 Duo CPU, eg. OptiPlex 780 USFF, possibly also others) have problems with recognizing drives in pre-boot stage, when USB ports are overloaded. In effect, such computer seems to freeze just before detecting drive(s) and booting - problem repeats until some USB devices are disconnected.

Solution: always have both versions of Drive Badger: 32-bit and 64-bit.

The whole screen is black and there is no blue boot menu (unlike on the below picture).

As for Dell, it affects mostly desktops with Radeon cards, and probably not fully compatible monitors. See this problem description. 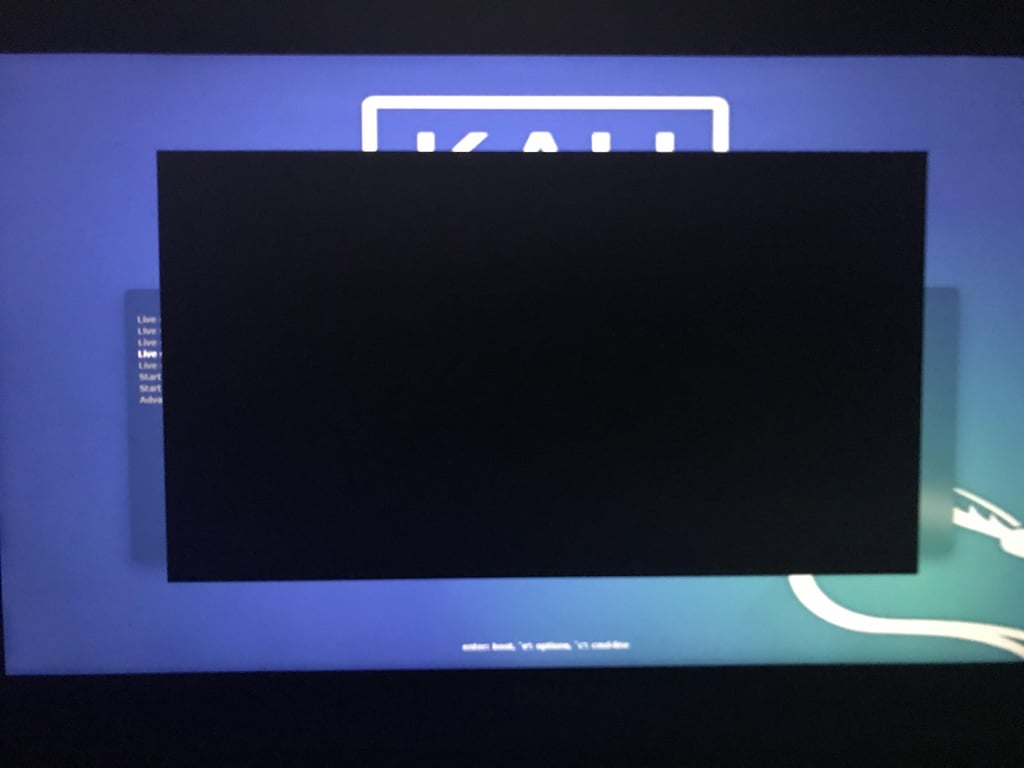 This error is very commonly confused with the previous one. In this scenario, boot menu is properly displayed - user can even switch between standard view and boot details for each menu entry. However right after trying to boot anything, computer hangs with black frame.

It happens exclusively on 64-bit Dell hardware that supports UEFI.

Being in IT security business for almost 25 years, I realized, that breaking protections (or preventing it) is becoming less and less important. We are not living in Outlook Express times anymore...
The key point is the ability to keep the privileges permanent, once obtained. This becomes more and more difficult, as IT systems get more and more complicated - and this is exactly the goal of Drive Badger project: to give non-ITSEC people the ability to keep either the privileges, or the outcome of the successful break-in.